skip to main | skip to sidebar

Ok, need to keep this more updated I'm told. Sorry Chris! haha So here we have some updates.

First my C Film I finished in June.

As well as some concept/story panels from my new film about gay cake toppers titled Toppers. Until I find a better freaking title. lol Suggestions are WELCOME! Anyway, I really want my film to LOOK like cake. So when you watch it I want to you leave feeling a craving for delicious pastries. Ergo I've decided to loosen up the style a bit. All line work not on a character shall be white or a varying shade. All color work will be fuzzy around the edges and always saturated. I want spongey cake feel and textures which means research. I expect to gain a bajillion pounds for this film lol. Film starts off rainy and blue and pumps it's way towards pink by the end. Because pink cake = AWESOME cake. I'm thinking of tones along these lines.... only more saturated. Internet ate the saturation in upload! 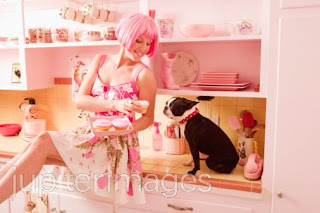 God I love that color!

As for my characters. I really would love to have them be bold black lines with one splash of color. Sorta like this animation I saw on cartoon brew for Sunblock once. 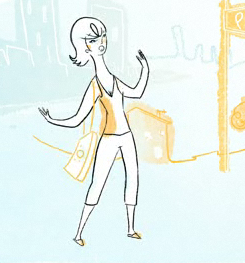 The Hero's would be his cape obviously and I think it'd look great to have color trailing after him in the action sequences. Still need to pick a color for him though. And it can't be purple because that's just too obvious. I was thinking yellow? Pops on both the blue and pink backgrounds I'll have. Plus softens his character up a bit. I dunno... I'm going to play with the hue slider in Photoshop for like a day before I decide haha.

Really need to work on finalizing characters this weekend too. So much to dooooo. Anyway onward to ART! 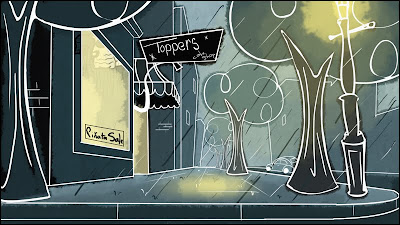 Opening scene. I wanted a more lower POV for my opening since the film is about toy sized things and all. My original I felt was too flat. See? 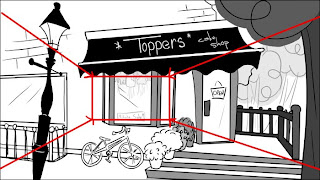 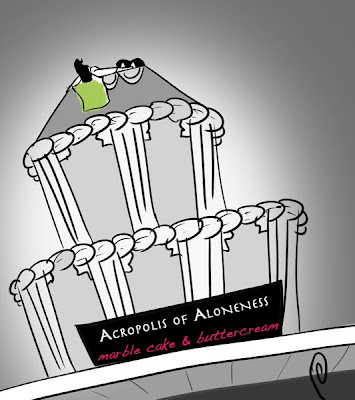 A classmate had an awesome idea that I should theme his cake like Superman's Fortress of Solitude. Only I don't want to get sued so instead we have the Acropolis of Aloneness. Way better than the Manhattan cakes I went through! Which you can see below. Brooklyn Bridge cake and Empire State Building Top cake. Fails. 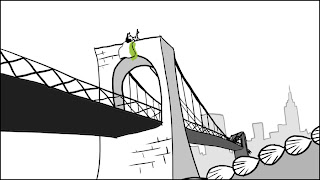 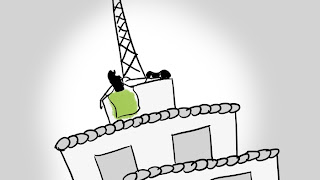 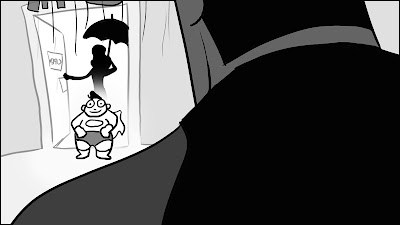 Because every Fat Kid dressed in spandex wants a super hero birthday cake.